The heart of the project

The farm is the central element of the Votre Cercle de Vie project and will have a reception area for visitors.

It is at the heart of all production and will be autonomous, both in terms of food resources and the various energies necessary for its operation. The preservation of biodiversity, respect for animals, and the safeguarding of ancient species are already today our priorities. The whole is in symbiosis with the rhythm of nature.

THE CHARACTERISTICS OF THE FARM

Biodynamics "ensures the health of the soil and plants in order to provide healthy food for animals and people" Rudolf Steiner.

Biodynamics strengthens arable land and promotes soil fertility: animals and plants are healthy and their products of high quality. The conversion to organic and permaculture started in 2010 and lead to the Bio Suisse label in 2012. Everything is now in place to accommodate and to pass on knowledge.

Since 2016, the farm has been certified biodynamic by Demeter.

The entrusted land is cultivated by means of biodynamic methods. A balanced soil is the foundation of all life. Working in harmony with nature and in closed cycles is of great importance. For example, fertilisers are made from the excrements of different farm animals, which are produced using aerobic and anaerobic processes. Manure is applied at the appropriate time according to the moon, weather conditions, respecting the earth and the atmosphere.

The family business comprises about 27 hectares of meadows between the valley and the Alp and about 80 hectares of pasture.

In addition, there is the management of another Alp called Sazième which is about 140 hectares big and provides space for around 80 cows.

PRODUCTS FROM THE FARM

The farm and its products are certified by: Demeter and Bio-Suisse 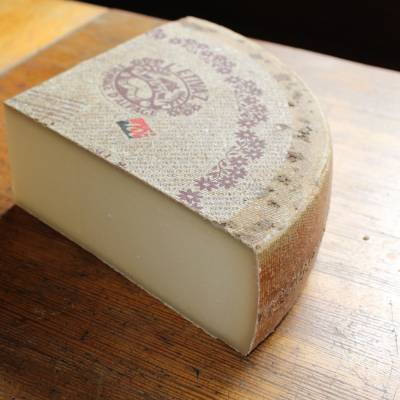 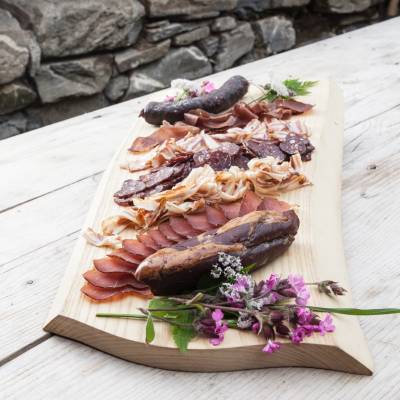 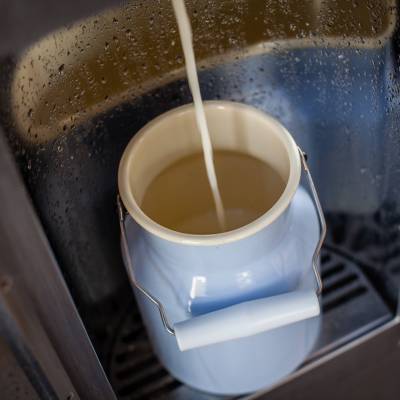 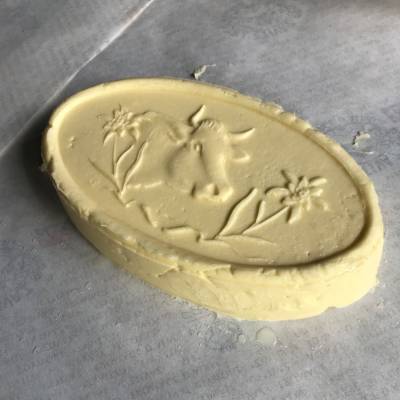 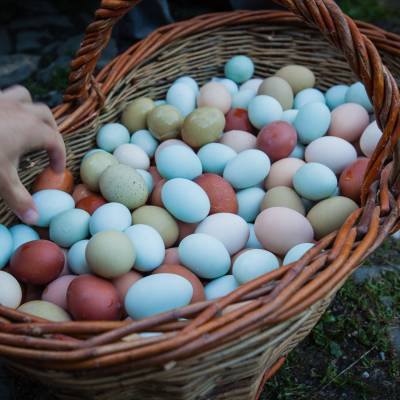 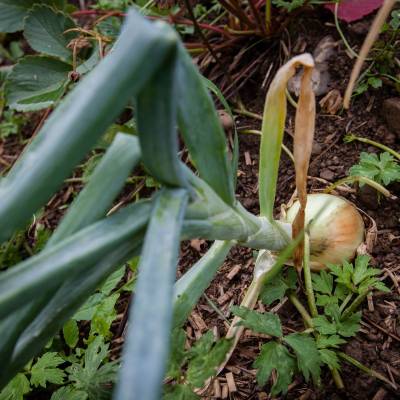 At the beginning of May, the animals move to the Alp in order to produce part of the summer cheese, the Etivaz. Friends, visitors, and clients come to visit on a regular basis to admire the production of the Etivaz cheese in the copper cauldron which is placed over the fire. Furthermore, they can watch the woolly pigs that enjoy digging the earth, visit the Simmental cows that proudly raise their heads to show off their horns, and admire the beautiful alpine landscape.

After a great summer on the Alp, the beginning of autumn is eagerly awaited for the "Desalpe" (Alp descend). For this special day, the beautiful cows are decorated with great joy. Accompanied by friends and family, the pretty herd of cows decorated with flowers and bells descends to the village.

Life on the farm

The life on the Alp

THE ANIMALS ON THE FARM

The diversity of animals

A large variety of animals live in the biodynamic family business. Most of them come from Pro Specie Rara breeds, which ensures the protection, conservation, and diversity of species - a value! The largest herd consists of pure Simmental cows which provide the milk used to make the famous Etivaz cheese during summer.

The pigs are free to take mud baths and dig over the land. The horses do not live in separate boxes but are all together and can gallop across the fields as they please; the hens lay their eggs in common nests made out of fresh straw. The animals are loved, given names and everything is done for them in order to feel good. If one of the animals is ill, it is treated with care and with natural remedies, as far as this is possible. A lot of those remedies come from the farm's own production.

There are also different breeds of gallinaceous chickens such as the Appenzeller chicken with its coat of arms and the Swiss chicken. We also have Skudde sheep and Appenzell goats. They all belong to the Pro Specie Rara breed.

It is our dream that the farm will bring together Pro Specie Rara species, just like Noah's Ark, so that visitors can not only discover ancient breeds and varieties of animals but also plants and trees.

THE ANIMALS IN DETAIL

A multitude of animal species to observe, pet, take and/or feed 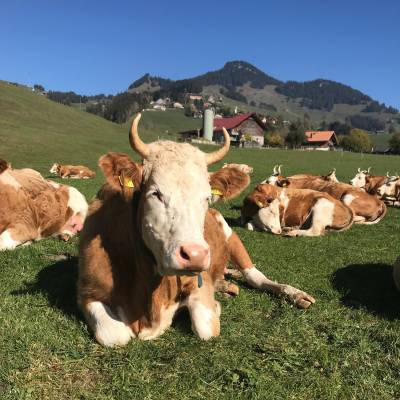 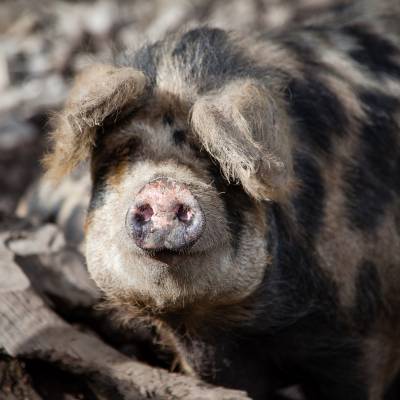 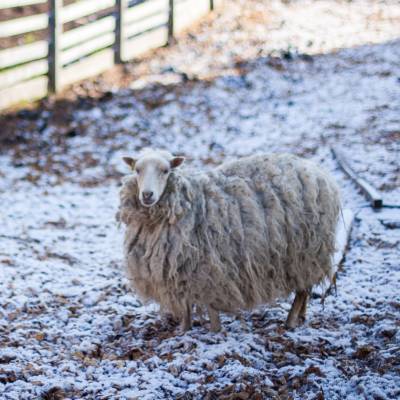 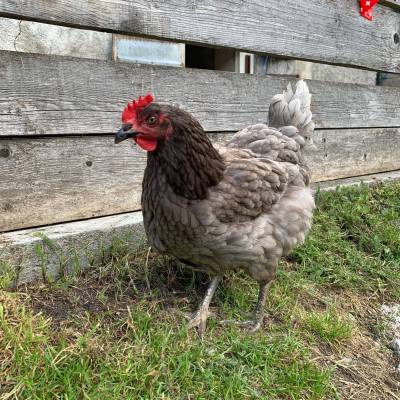 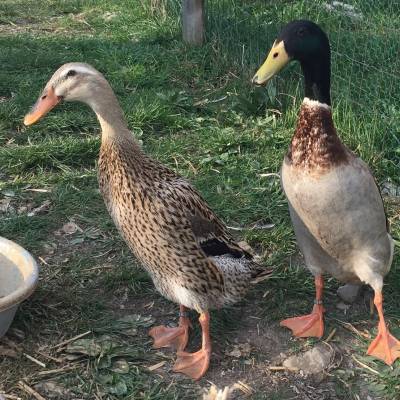 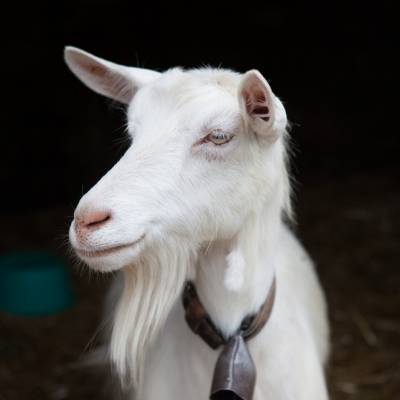 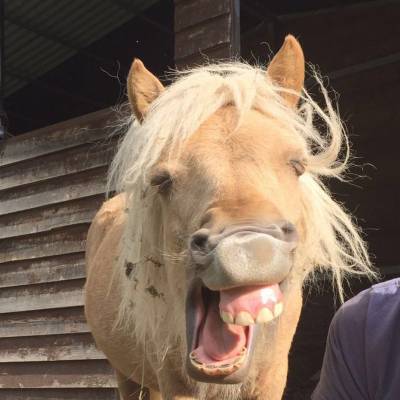 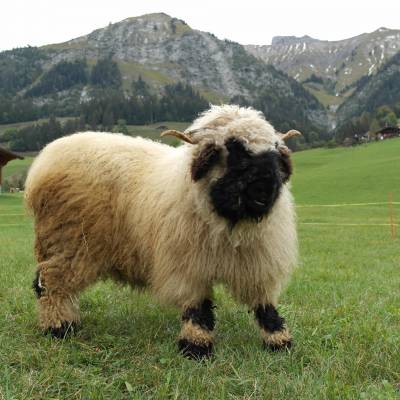 The building to be constructed will accommodate the new farm. The cows will be tied around a hexagon, in the centre of which will be the flower of life. In winter, the cows will have access to an outdoor veranda. The idea of placing them in the shape of a hexagon is to recreate the way they lie down when they are outdoors in nature. As the cows have horns, it was decided to tie them at night in order to maximise the peace and relaxation for each animal. This farm is the centre of the whole project and people will be able to watch the animals from the restaurant, located just above the barn. The farm will be part of the main building called Bovino. This means "the cow" in Esperanto, which shows the interest in giving priority to the farm and our pure Simmental cows.

When visitors enter the building from the underground car park, they will see the cheese maturing in cellars - placed in a hexagonal shape again! Why? Because the molecules of cow's milk have the same shape! Then people will go upstairs to watch the cheese production (there will be events organised for companies to produce their own cheese). People will be able to share the daily life on a farm with the animals. A special feature is that vegetables will be grown here all year round. The idea is to create an atmosphere for the animals as if they were outside, i.e. plants and animals in symbiosis.

The barn will be empty during the summer season when the cattle is on the mountain pastures (from 10 May to around 10 October). This large space can then be used for indoor camping. There will be tents like the ones used by the Bedouins in order to create individual rooms. There will also be the possibility to sleep in the hay. Horse boxes will be provided for people being on the road with their animals and who wish to stop over for a night or two.

Fertilisers as well as those of our partners will be used in the biogas station in order to create the energy necessary for heating, hot water, and electricity. In winter, the heat inside the barn will be collected by means of a heat pump. This is to demonstrate that the cow has other functions than just providing milk or meat. 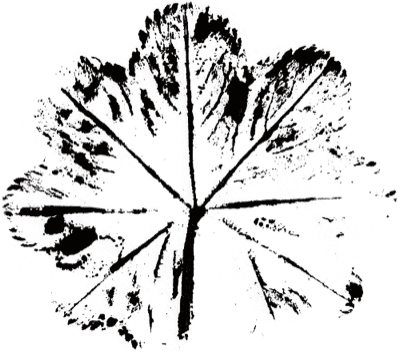 for the region, the community and the individual

NEWS FROM THE PROJECT